Found a workaround for the fastdeploy / SQLAlchemy / asyncpg / Linux deadlock bug. I now instantiate a new SQLAlchemy engine on every request. That's probably not very efficient, since it would be better to use the engine's built-in ability to hold a connection pool, but having working code is a good start.

Out of Context Images 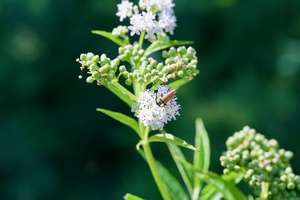 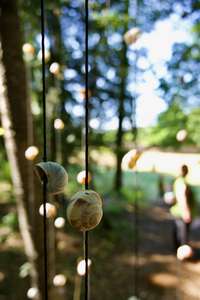 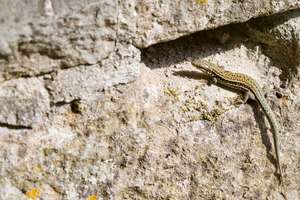 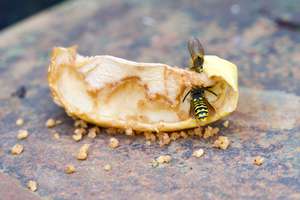 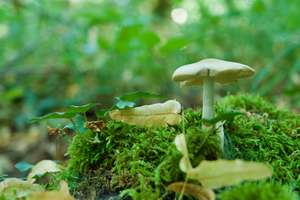 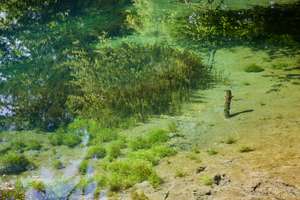