Short work week. Gave me time to indulge in heavy yak shaving. At first, I tried to just make django-cast (the develop branch) work for newer Django and Wagtail versions. Then I realized I had to fix wagtail-srcset first and replaced poetry with flit while I'm at it. Then I got lost fixing some stuff in kptncook before I remembered that I have to also update django-indieweb and django-fileresponse to be able to finally fix django-cast and make it deployable on my staging system using the latest and greatest Django and Wagtail versions. Oh and then I fixed some bootstrap stuff in the commands.py of my Django startproject template. Maybe I'll manage to merge the develop branch of django-cast back into main soon after develop started to diverge back in 2019 iirc because I wanted to use Wagtail as a CMS. Looking forward to meet some hairy yaks on the way.

Out of Context Images 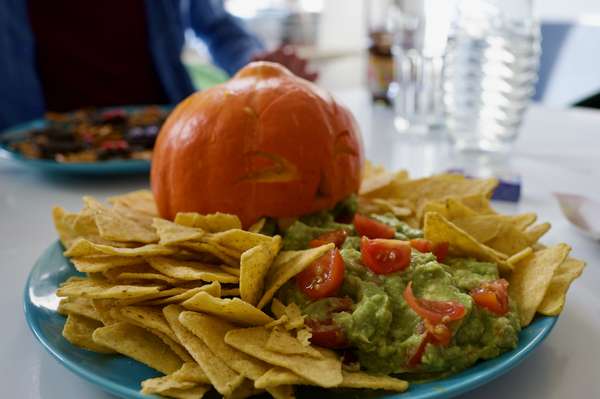